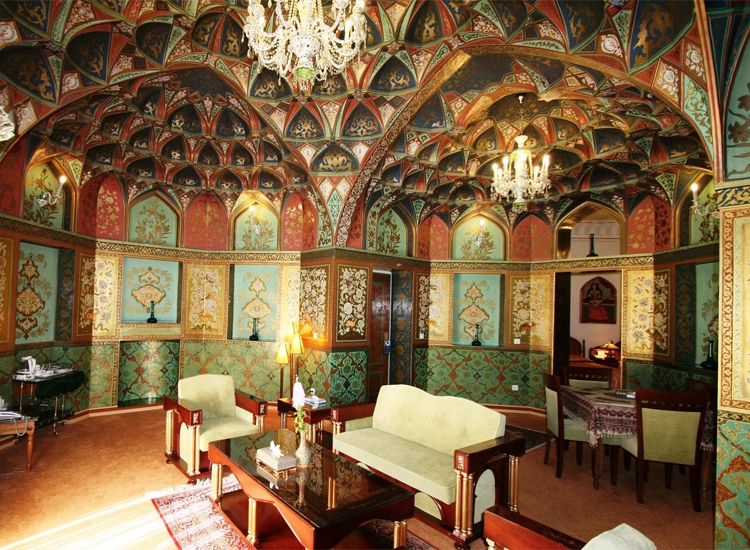 Best hostel in Isfahan can be found by searching through internet. Fortunately, Isfahan has many hostels in different parts of city. Some are in modern form and some in traditional form. Hostels are mainly suitable for those who want to have a cheaper travel with just a clean place to sleep at night and eat breakfast in the morning. Most of people who travel to Isfahan just for doing something related to their jobs or when the passenger is alone and nobody like friend or family is with him/her, they usually prefer to take a clean hostel. The hostels are usually in the form of dormitory with double deck beds that is the public room with a capacity of about 8 to 10 people. Some hostels have also private room for those who don’t like to be in public rooms.
However, today there are hostels in traditional form with a yard, garden and some rooms around. These can be used for guests who want to stay some days in Isfahan and visit different places while taking a cheaper accommodation. Usually, hostels don’t have private bathrooms; they include some rooms with beds, cooling and heating system and sometimes a TV and the guests should use shared bathroom outside the rooms. 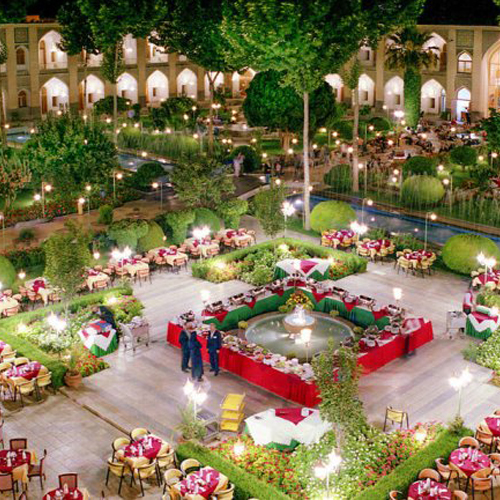 Most traditional hostels in Isfahan are located near the historical texture of city like Naghsh-e Jahan square and Jameh mosque of Isfahan on Abdolrazzagh street. Bid Hostel for example has been located under Aligholi Agha Bazar in Bid Abad district that is one of the old districts of Isfahan; while accommodating in this hostel, the guests could also visit the handicraft workshops in this bazar, Aligholi Agha bath museum and the amazing tile-working of Aligholi Agha mosque related to late Safavid era.
In Termeh hostel for example, the passengers after spending a great nigh, could have a great breakfast in the old basement. This will give the guest a good feeling in the morning or even they can eat breakfast or dinner on traditional beds in the corner of yard.
You can find best hostels in Isfahan in different parts of city. Because Isfahan is outstanding in tourism and hosts thousands of Iranian and foreign guests every year, there is urgent need to different types of accommodations including hostels that are clean and comfortable. Most of foreign tourists traveling to Iran and Isfahan are backpackers who prefer to take a cheap hostel or hotel; because they just want a clean bed to sleep at night and go out in the morning until night again. Some hostels in Isfahan includes Amir Kabir, Rag Rug, Seven, Ani and so on. All hostels work very well and they have the power to attract many foreign and domestic passengers. 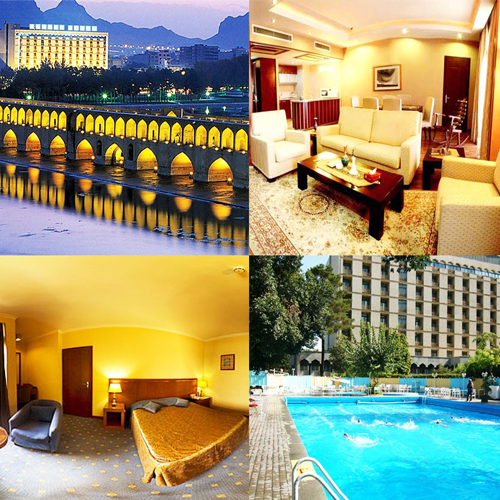 Except being near historical sites of Isfahan, another point that is important in taking best hostels is being near shopping centers for buying souvenirs especially beautiful handicrafts of Isfahan. The behavior of hostel personnel is another factor in attracting the guests. They should be calm and patient while presenting the best services. Knowing foreign languages is also important; the more languages they know, the more foreign guests they could host.
Totally, Isfahan is very potential in tourism and will improve this industry more and more in the future, so we need different types of accommodations including best hostels in Isfahan. Investing in this field would be very valuable for both the owner and the personnel. However, they should consider many aspects like the place in which they want to build the hostel, the facilities they want to provide there, locating near sightseeing, selecting the proper personnel and prices at last.
Travel to Isfahan and enjoy its best hostels.