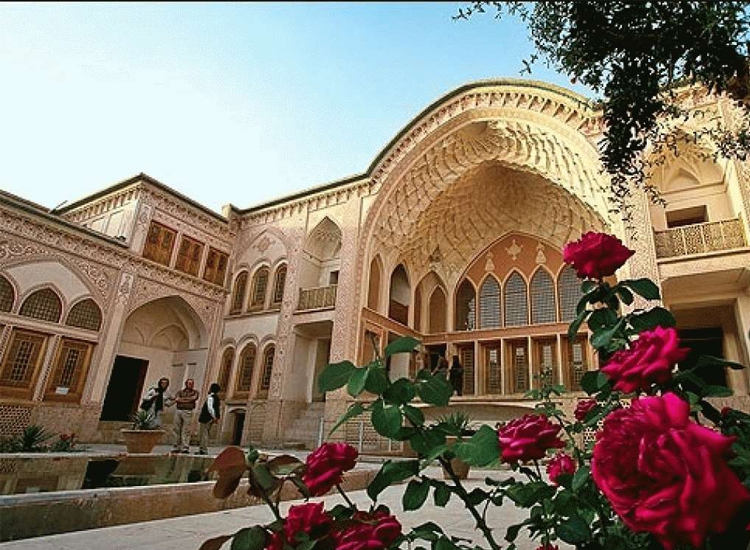 Isfahan Traditional hotel is an option that is taken into consideration nowadays. Since Isfahan has many traditional houses and places, it is very potential of developing tourism and traditional hotels. People today are very keen to spend time in calm and cozy places for drinking tea and coffee or eating dinner with their family in order to be away from the noisy technology of today life. In Isfahan especially, on the older part of city, i.e. around Naghsh-e Jahan square and Jameh mosque, there are many old houses most of which are fortunately renovated and mostly converted into traditional hotels and some of which unfortunately ruined completely and made in new form.
Nowadays that tourism is flourishing very fast, investing in this field is very valuable and will enjoy a high efficiency. One of the main branches in the field of tourism that is worthy of investing is hotel constructing especially, traditional hotels.
When people travel to Isfahan, they mostly search for traditional hotels and they can find different options; fortunately, their choice domain is very vast. The prices are nearly similar. However, the guests prefer the hotels that are clean and reasonable. Most of Isfahan traditional hotels are include also a café and restaurant for routine use of Isfahani people who don’t want to use the rooms (accommodation); they just want to spend some hours in a calm and beautiful place with friends or family.

In terms of history, most of Isfahan traditional hotels are houses belonging to Qajar or Pahlavi era and some of them belong to late Safavid era. The Qajar architecture and design is simpler than Safavid one. The houses mainly include a major bigger yard with rooms around and a pool in the middle of yard. The doors and windows are colorful that reflects the sun light inside the room during the day and adds to the beauty of this rooms. Interior design of rooms is mostly traditional as well; sometimes there is no bed and the guests are presented Iranian traditional blanket and mattress to sleep on the floor and this is very enjoyable at least for Iranian themselves, because they can experience old times for some days.
Taking a room in a traditional hotel like Saray-e Hatef, Minas Hotel, Keryas in city Isfahan or Ameriha house in Kashan or many other houses of this kind, the guest will experience the sweet feeling of old times. They could also use the hotel restaurant or café in evening and double the enjoyment of travel.
Most of Isfahan traditional hotels are near the historical texture of city Isfahan like Naghsh-e Jahan square, Chehelsotoun Palace, Hasht Behesht Palace and Jameh Mosque of Isfaha. To name some of them, we can mention Sunrise hotel, Iravani House, Qasr Monshi etc. there are also traditional hotels on southern part of Isfahan, I mean Julfa district. They are located in Sangtarashha alley on Hakim Nezami St. like Minas Hotel and Khaneh Keshish Hotel that are amazing. As you know, we have Vank Cathedral in this part and the passengers who prefer to be near Julfa could choose these hotels. 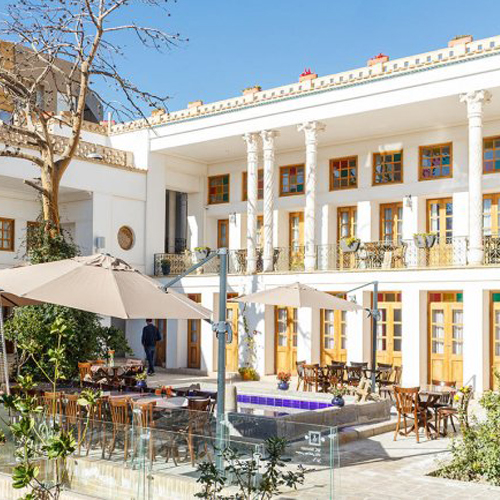 Not only Iranian guests but also tourists from all over the world are so interested in traditional accommodations. They are eager to experience Iranian original lifestyles closely. They want to know more and more about traditions of Iranian people and by getting accommodation in a traditional hotel, we may go half of the way to show Iranian traditions. By spending 2 or more nights in such a hotel, the tourists may eat Iranian traditional foods like broth, Kebab, etc. and food is part of tradition.
Every time you travel to Isfahan, don’t forget to experience traditions.