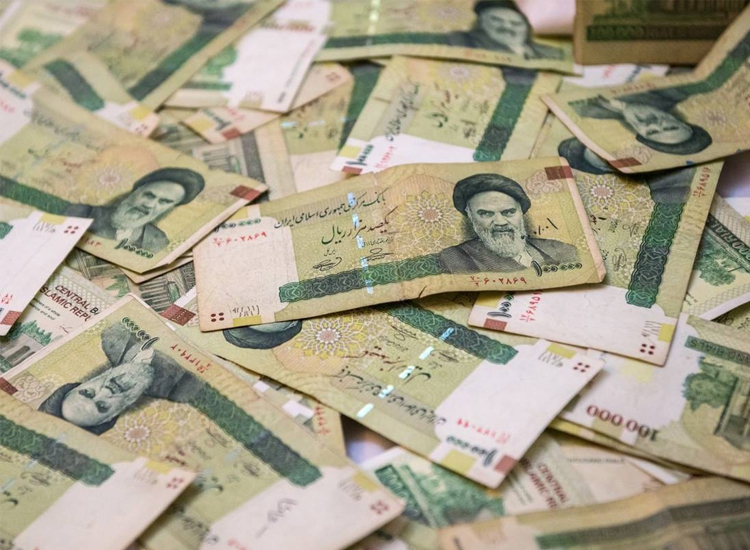 Iran currency name, as is clear to all, is Rial. However, people usually use Tooman as their daily currency. Each Tooman equals 10 Rials, for example, 50000 Rials equal 5000 Toomans. In exact works like accounting, exchange affairs and totally formal written documents Rial is definitely used as the main currency. According to world changing condition of economy specially the economy dependent to gold and oil, Iran currency has been being affected by this change since this instability has started and it changes day by day. While this condition is not that desirable for Iranian people themselves, it is somehow good for tourists from all over the world, because Rial is usually less than a tourist's currency.
Although the "toman" (تومان) is no longer an official unit of Iranian currency, Iranians commonly express amounts of money and prices of goods in tomans in their daily affairs. 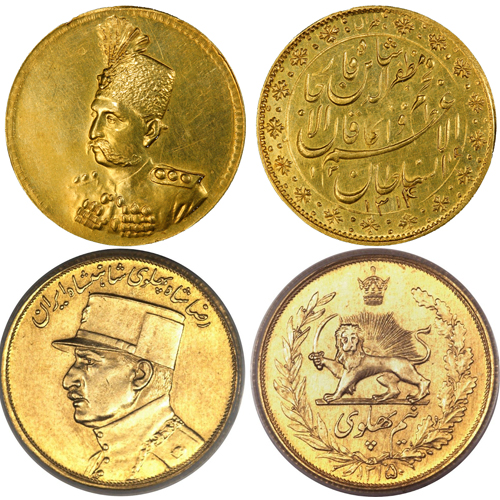 Currency changes in the history of Iran

Rial in Spanish means "real" and is divided into 100 Dinars. Tooman was formally removed at the time of Reza Shah Pahlavi in Iran in 1929 and Rial has been used in formal affairs since then. According to ISO4217 standard, Iranian Rial is shown as IRR in international deals. Rial was an international coin and first became popular in 1176 (solar year). Iran currency at the time of Mohammad Shah Qajar was of silver coin and equaled 1250 Dinars.

From 700 Hegira until early Pahlavi, Iran currency was Dinar. After Iranian Islamic Republic revelation in 1975 the coins changed through removing the design of Shah face of the coin surface, however the size and the primary design didn’t change. Printing the banknotes in Iran started in 1932 by Melli Bank of Iran and the first printed banknotes included 5, 10, 20, 50, 100 and 500 Rials.
The Rial has lost about half of its value since April because of a weak economy, financial difficulties at local banks and heavy demand for dollars among Iranians who fear the effects of sanctions. Iran government tried to fix the rate and threaten to crack down on black market traders.

Like in many other countries, it's of course better and easier to bring USD or Euro to Iran. However, many other foreign currencies are acceptable for exchange in official exchange shops. Australian and Canadian Dollar, Turkish Lira, Pound, Krona and Swiss franc are the most popular ones after U.S. Dollars and euros. 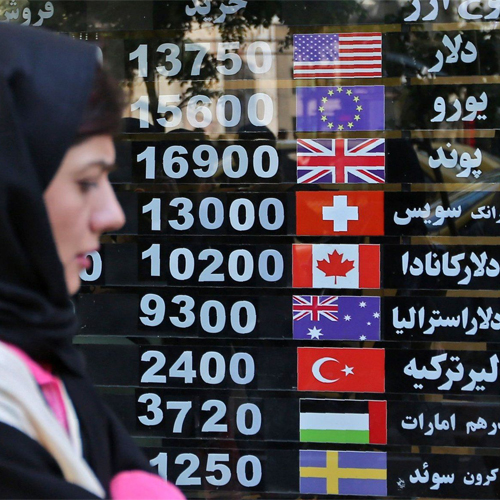 We are not by productivity and GDP, a rich country, but we have many resources that only if the political barriers such as corruption and sanctions were removed, we could be very rich, a global contender with more valuable currency in the world. Iran has some of the high end schools in the world.

Although described as an (interbank) "market rate", the value of the Iranian rial is tightly controlled by the central bank. The state ownership of oil export earnings and its large reserves, supervision of letters of credit, together with current- and capital outflow accounts- outflows allows the management of demand. The central bank has allowed the rial to weaken in nominal terms in order to support the competitiveness of non-oil exports.

Until 2002, Iran's exchange rate system was based on a multi-layered system, where state and para-state enterprises benefited from the "preferred or official rate" , while the private sector paid the "market rate" (8,000 rial for USD), hence creating an unequal competition environment. The "official rate" applied to oil and gas export receipts, imports of essential goods and services, and repayment of external debt. The "export rate", fixed at 3,000 rials per USD since May 1995. 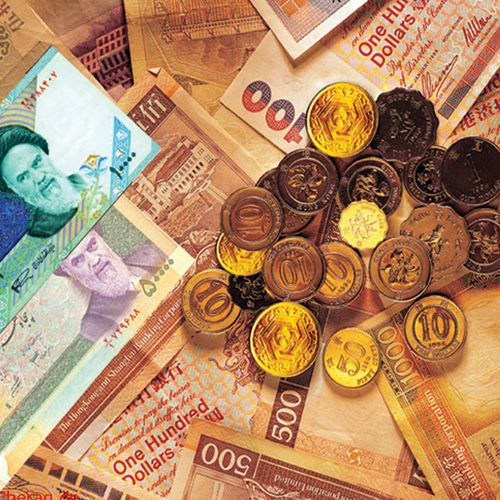 For exchanging money, you can refer to the banks which have a sign of “EXCHANGE” on their entrance. There are also authorized exchange shops in the airport or tourist areas where you can exchange your money at a bit more cost, but faster. These shops are called “SARRAFI” in Farsi. Foreign credit cards are not still a reliable way for payments in Iran, however, sometimes you can use it and sometimes you cannot.

Toman is more common in oral quotes, while Rial is the official unit and used in most verbal documents. Price etiquettes may come either in Rial or Toman and usually are understood by the buyers. In case of doubt, check it with the sellers. Bring cash in enough US dollars or euro or UK Pound for the duration of your trips. These currencies are most preferred in Iran’s banks or the private exchange offices. You cannot use visa or Master card or to take any cash from ATM machines due to the sanctions on banks of Iran. Whichever currency you choose, the most important thing to remember is to bring as much cash as you’re likely to need during your tour.